Have your Dog Professionally Trained in your Home

Conveniently located all over the United States

Off-Leash K9 Training is an off leash dog training business based in Northern Virginia; however we have locations throughout the United States. We specialize in private lessons, dog behavior consultations, and teaching the owners to understand why their dogs do the things they do. This helps create a strong bond between the owner and dog.and without the restriction of a leash.

We believe that 98% of all dogs can be trained to have amazing obedience: regardless of breed, size, shape, or age! 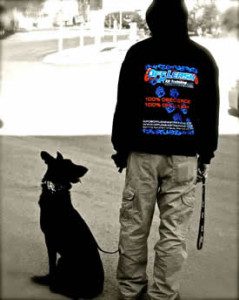 Owner Nick White, is a former US Marine and US Secret Service, he has also trained with some of the best trainers in the world. Nick has trained with Andrew Ramsey who was the Lead Drug/Bomb Detection Trainer at Lackland Air Force Base which is where all of the military dogs are trained.

Nick currently holds a world record in obedience for achieving the longest down from a distance – 350 yards.  This was achieved during his 5-day private training seminar in Baton Rouge and it was officially recognized by the World Record Academy on March 23rd, 2015.

He has also trained at the famous Vohne Liche Kennels with owner Ken Licklider, which the Nat Geo show “Alpha Dogs” is based off. Vohne Liche Kennels is the training hub for the military and DoD special forces K9s. Last year, Nick was made part of Sport Dog’s Pro Staff, as he was considered to be one of the top electronic trainers in the world. Nick will be appearing on “Alpha Dogs” in the coming months. 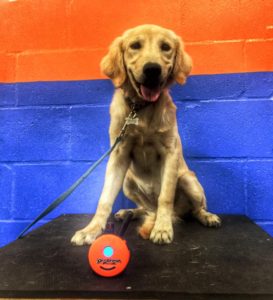 Off-Leash K9 Training is comprised of off leash dog trainers with experience and training ranging from the US Marine Corps, DOD, US Secret Service, and private sector experience! We guarantee 100% Obedience, 100% Off-Leash! Your dog will be trained to have the same level of obedience as most police/military working dogs!

What we enjoy most is seeing dogs that have spent their whole life on a leash, now being 100% Off-Leash and obedient! We thrive off of seeing the joy in both the dogs’ and the owners’ face when they have mastered a new command without the restriction of a leash. 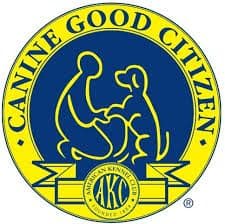 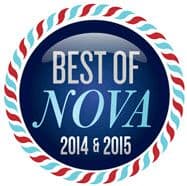 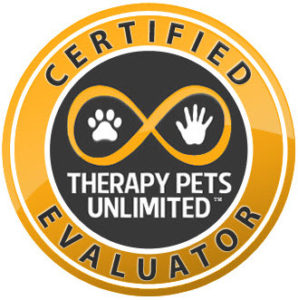 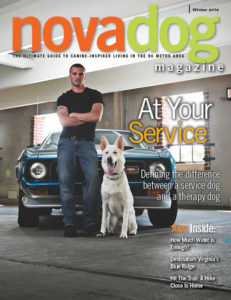 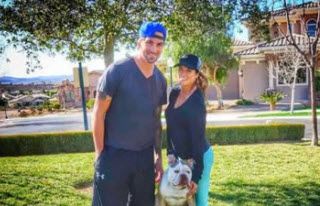 What we enjoy most is seeing dogs that have spent their whole life on a leash, now being 100% Off-Leash and obedient! We thrive off of seeing the joy in both the dogs’ and the owners’ face when they have mastered a new command without the restriction of a leash.

Offleash K9 also offers certified service dog or certified therapy dog classes! If your dog has the drive and disposition, he/she can be trained to assist you in your daily life.

When you want your dog to have a high level of obedience and/or fix specific behavioral issues, contact Offleash K9. Our dog trainers will train your dog to be obedient off leash at home and out and about.

What Do Our Clients Say?

Off Leash K9 Training has made my dog amazing! I would highly recommend them.

Since doing the 2-week board and train, I highly recommend Off Leash K9 Training to all of my clients